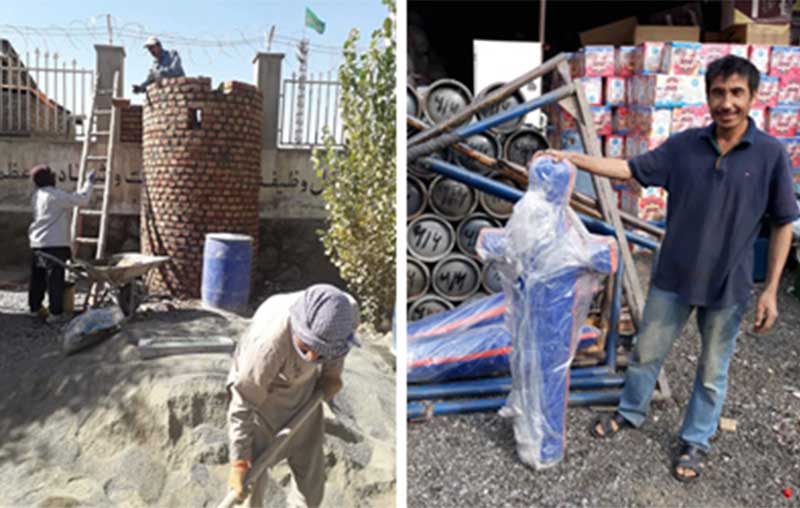 USA Wrestling leader Mo Tavakolian has been working hard for more than two months seeking to bring together the international wrestling community to rebuild a wrestling club which was destroyed in early September by a terrorist attack.

On September 5, 2018, an Islamic State suicide bomber burst into the Maiwand Wrestling Club in Kabul, Afghanistan killing more than 35 young wrestlers (some very young) and members of the coaching staff. The gym was left entirely destroyed. These were individuals who, unlike the suicide bomber, sought peaceful means, specifically wrestling, to change their lives and improve others.

The Reopening of the Maiwand Wrestling Club: “The Glass only gets sharper after being broken”

Bombed by ISIS, an Afghan Wrestling Club Is Back: ‘They Can’t Stop Us’